INSIGHTS FROM AN INDUSTRY

Every decision and innovation at JML has measured reasoning behind it. With our multi-disciplined team covering every aspect of our sector, there is not much JML hasn’t encountered in over 30 years of operation. Peruse our latest insights and discover how JML gives every product its story. 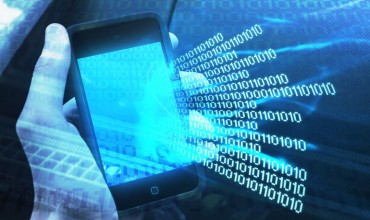 Tech developments are radically changing retail – should we be worried?

In the world of retail, the trend towards cashless payments has increased the number of transactions, and prompted leading figures in the sector to call for the contactless limit to be increased just two years after its last bump. It’s just the latest example of how developments in the tech 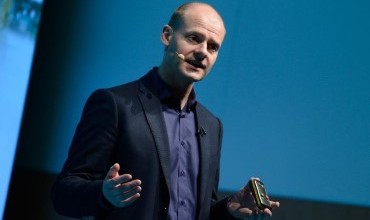 The Electronic Retailing Association Europe (ERA Europe, in transition to ERA Global) is pleased to announce that Ken Daly, CEO JML, has been elected Chairman of the ERA Europe Board of Directors, effective June 2019 - June 2021. Ken was voted onto the Board of Directors by the membership in 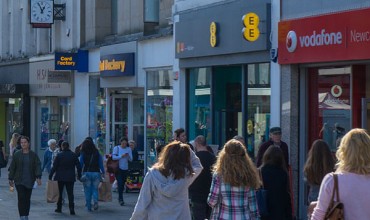 In defence of the high street

A REPORT ON the role of commercial space, published this week by the think tank Centre for Cities, concluded that struggling city centres (defined as city centres with small shares of highly productive firms and jobs) should reduce their reliance on retail, repurpose surplus shops, and focus on creating an 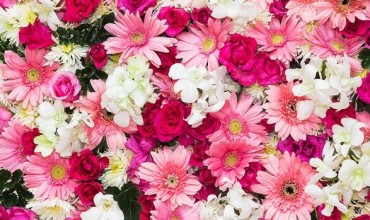 What should we make of the Sainsbury’s-Asda mega-merger?

WHEN SAINSBURY’S CONFIRMED it had agreed terms for a £12 billion merger with Walmart-owned Asda, it set the stage for one of the biggest deals in the history of British retail. The supermarkets, which are the second and third largest chains in the UK, said that their combined revenues would 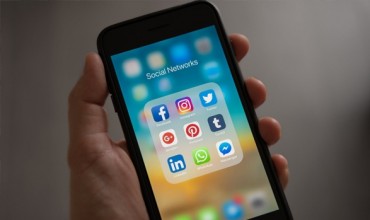 As retailers fight to succeed in the Digital Age, they mustn’t forget their staff

THE ‘RETAIL APOCALYPSE’ has become a ubiquitous term for the changes taking place in the retail industry. Many of us in the sector, though sympathetic to the struggles faced by other retailers and the collapse of household names like Toys R Us and Maplin in the UK and Sears in 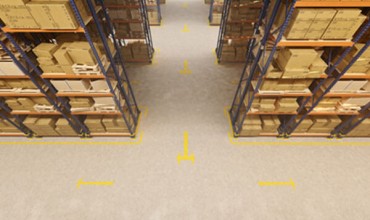 Why Automation Can Future-Proof the British Economy

ONE OF THE many things that Brexit has proved is that the pound is no longer the reliable medium of exchange that we’ve grown accustomed to over the past 30 years. Its plunge in value since the decision to leave the European Union was made in June of 2016 has 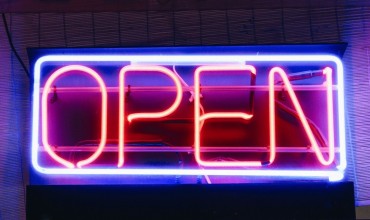 The “retail apocalypse” is just a hinge moment in its evolution

THIS WEEK, FIGURES showed that retailers in the United Kingdom had suffered their worst January for sales since 2013. Commentators described a distinctly gloomy state of affairs for British retail. Indeed, the phrase “high street gloom” racked up close to 700,000 Google search results over the course of 2017, reported 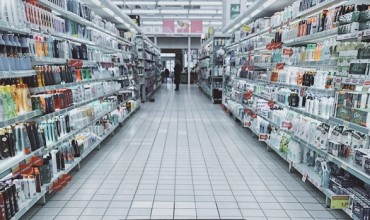 How will the world of retail look in the future?

JUST A FEW years ago, the widespread prediction was that bricks-and-mortar retail would fall by the wayside or even collapse entirely. That has been proved wrong: organisations large and small, old and new, have shown great resilience, and an enormous capacity for innovation. Far from falling off a cliff, companies 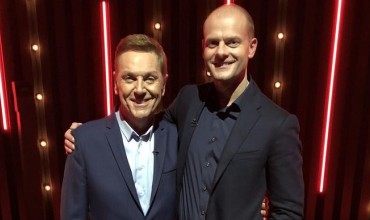 Ken Daly, CEO of JML, is to star in a new TV show in the UK & Ireland called Buy It Now. 30 episodes have been recorded and will air on Channel 4 at 5.30pm every weekday from 16th April.
Buy It Now’s format involves ‘Inventors’ pitching products to a studio