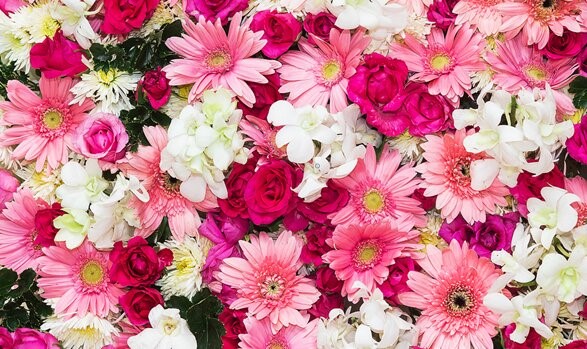 What should we make of the Sainsbury’s-Asda mega-merger?

WHEN SAINSBURY’S CONFIRMED it had agreed terms for a £12 billion merger with Walmart-owned Asda, it set the stage for one of the biggest deals in the history of British retail. The supermarkets, which are the second and third largest chains in the UK, said that their combined revenues would total £51 billion, and their network would be 2,800 stores strong. Should the merger be approved, what we will see is the emergence of a new high street titan whose presence will be felt far and wide.

For those of us in the consumer goods and retail sectors, there is no clearer illustration of the intensity of the current competition than this merger. Sainsbury’s and Asda have been reporting profits when other retailers, including Toys R Us and Maplin, have been collapsing into administration, and yet the merger betrays their awareness that rival organisations like Lidl and Aldi represent real threats to their dominance. The other threat is of course Amazon, which is so vast in scale that it seems to have any chance of knocking it off its perch, its rivals need to combine. The Sainsbury’s-Asda merger will strengthen the infrastructure, supply reach and network of both, giving the duo a fighting chance of successfully weakening Amazon’s grip in the sector.

For the supplier, the merger may not be good news. The combined supermarket expects to lower prices by around 10% on products customers purchase regularly, and the cost-saving axe must fall somewhere. With an enormous market share expected to be in the region of 31.4% ––a larger share of the market than Tesco, which has a 27.6% share––the supergroup will correspondingly have enormous purchasing power with its suppliers.

But a question mark still hangs over the merger. In order for it to be approved, the Competition and Markets Authority must determine whether or not the deal will reduce competition and choice for the consumer. Mike Coupe, the current Chief Executive of Sainsbury’s was, unsurprisingly, bullish on the subject: ‘This is a transformational opportunity to create a new force in UK retail, which will be more competitive and give customers more of what they want now and in the future.’ But the CMA is unlikely to let the merger go ahead without intense scrutiny, given the proportion of the market the two supermarkets would occupy. Sir Vince Cable, the Liberal Democrat leader, has encouraged the watchdog’s new chief, Andrew Tyrie, to ‘get tough with monopolies’, adding that the companies should be forced to sell off stores if the merger meant they dominated a particular area. And there has been the suggestion that the merger was more about thickening the wallets of the executives involved; Mike Coupe was even caught on camera singing ‘We’re in the Money’, which hasn’t helped.

The merger, if it goes ahead, will change the face of the UK grocery market and perhaps even the wider sector. Intense scrutiny and a thorough vetting process is therefore absolutely essential. To echo Rebecca Long-Bailey, the shadow business secretary, it will be the British shopper who loses if prices go up, and the British worker who loses if stores are closed. Understandably, mega-deals of this kind grab headlines and generate excitement, but it is the individual that we need to turn our attention to when we consider its implications.