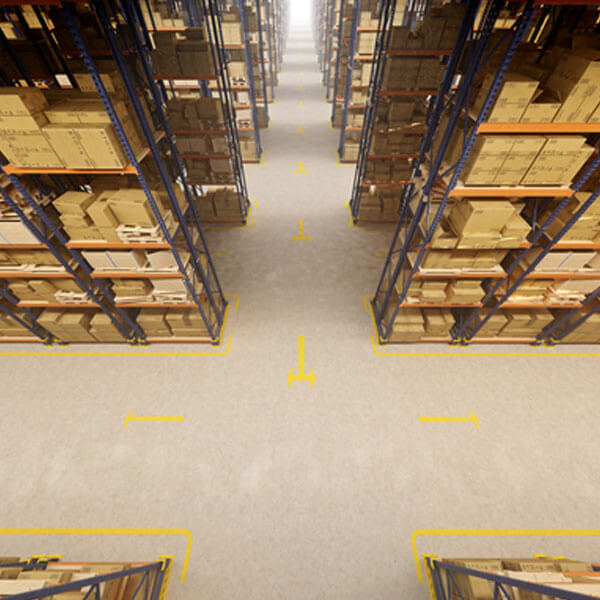 Why Automation Can Future-Proof the British Economy

ONE OF THE many things that Brexit has proved is that the pound is no longer the reliable medium of exchange that we’ve grown accustomed to over the past 30 years. Its plunge in value since the decision to leave the European Union was made in June of 2016 has asked many questions of UK businesses, forcing many to rethink their entire supply chain.

The UK is a net importer and has been for some time. And as a result of the pound weakening, costs for business across many sectors, retail in particular, went up dramatically. And moreover, with the continued rise in commodity prices and the rapid deindustrialisation of manufacturing powerhouses like China, businesses are finding that their costs are also increasing at many points along the supply chain.

But there is a silver lining. The rapid increase in automation, far from being the job-stealing nemesis of the industrial worker, in fact, has the potential to ease the economic weight that these external factors have placed on our collective shoulders. Rather than leading to job losses, automation can allow British firms to manufacture goods that they previously couldn’t. If anything, automation-driven reshoring in the British manufacturing sector could create jobs and make us more resilient to future shocks.

Automation has lowered the factors of production, while reductions in production proximity reduces logistical and transportation costs. Moving goods from Tyneside down to London is far cheaper than the month-long shipping voyage that it would take from China. And often overlooked is the huge environmental drive in China, which is hiking up manufacturing costs as firms adapt to new emissions requirements. Add in rising labour costs in the supply side countries – wages in China have grown by an average of 11% a year since 2008 – and domestic automation starts to look like an increasingly attractive prospect.

Consulting firm McKinsey recently published research that suggested 78% of predictable physical work – think assembly lines, packaging, despatch logistics and product preparation – could feasibly be automated in the near future. The point here is that this figure doesn’t simply represent a risk to existing British manufacturing jobs, but rather an opportunity to bring processes that were previously undertaken abroad back to the UK, albeit in an automated form.

And many UK firms are doing just that. I run a multi-channel retailer that buys products from all over the world, distributing them in over 70 countries. Currently, around 90% of our products are manufactured abroad, yet there is a very real possibility that this figure could fall to 70%. But automation is key to making this possible. The car manufacturing industry has already seen growth in the proportion of components that are domestically produced, up to 44% from 42% two years ago, according to the Automotive Council.

Manufacturing remains a significant contributor to the British economy. It represents 10% of GDP and 45% of our total exports, in addition to employing 2.7 Million people. People will argue that automation has actually cost jobs within the UK manufacturing sector, but the reality is that most of these jobs were already long gone. Further advances in automation can only help bring down the factors of production on the UK side. Lower costs should equal greater margin, and greater margin – if supply side wage pressure persists – should act as an incentive to hire home grown labour.

It bears noting that automation is not a panacea for all issues the British economy faces, nor will it drag the UK back to the golden age of manufacturing. But it does, nevertheless, offer a degree of long-term stability and a pressure-release, financially speaking.

Brexit has forced us to become economically agile. Weaker sterling has made our exports more competitive, and necessarily led us to rethink the balance of our economy and our role in the world. The world of retail in which I operate is itself undergoing rapid and dramatic transformation and moving towards ever-more digitisation. As the collapse of names such as Woolworth’s and BHS prove, those who fail to adapt will be left behind. Automation is an answer, if not the answer, to the question of how we protect the economy from future shocks. We in the UK have a rich history of innovation and economic resilience. Now there is an opportunity to prove that once again