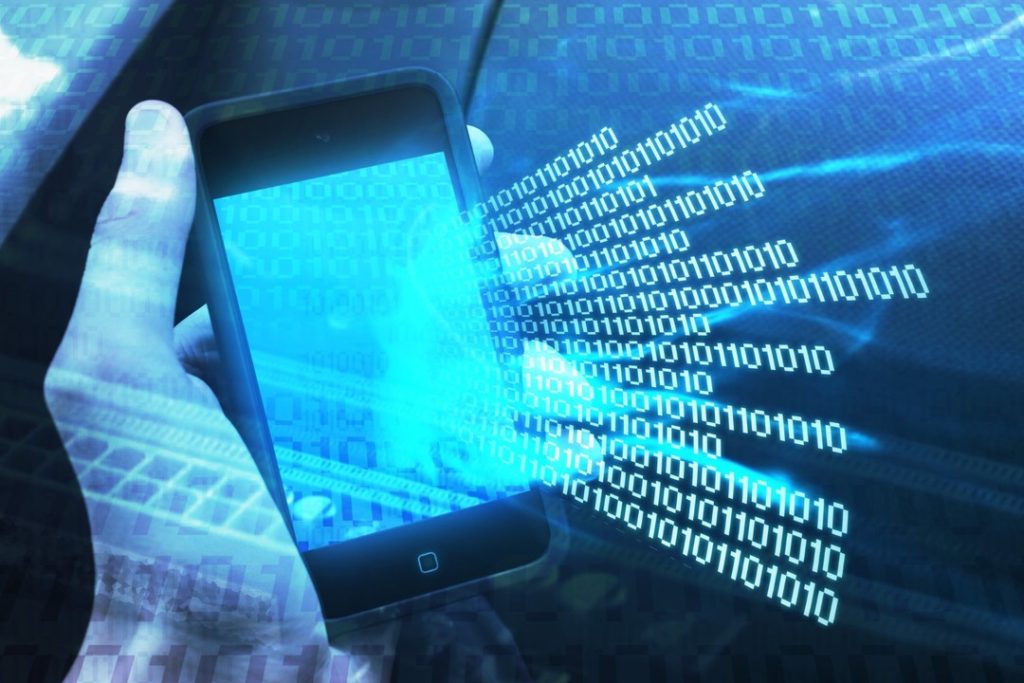 Tech developments are radically changing retail – should we be worried?

In the world of retail, the trend towards cashless payments has increased the number of transactions, and prompted leading figures in the sector to call for the contactless limit to be increased just two years after its last bump. It’s just the latest example of how developments in the tech sector are changing the face of retail, and at an ever-increasing rate.

Increasingly sophisticated drones have changed the way we think about delivery. Amazon now has 45,000 robots working in warehouses. Apple, Microsoft and IBM have joined Amazon in producing a digital assistant product, and Nokia, Samsung and Google will join them later this year. And then there’s the mass gathering of data and targeted advertising, which is now widely accepted as a fact of commercial life.

But should we be worried about this? There are risks to the retailer associated with the so-called Tech Revolution, not to mention wider ethical issues. Look past faster, more efficient, more customer-friendly shopping, and the potential for privacy violations, identity theft, and mass redundancies loom over the horizon. The British Retail Consortium (BRC), for instance, have announced that new tech among other changes will lead to the loss of one-third of all the jobs in the retail sector by 2025. Research by the US insurer Willis Group suggests that retailers are more likely to rate cyber incidents as having a “significant, serious, material or critical” impact on their business compared to other sectors.

The law cannot keep up with the developments in the tech world. Even those behind the General Data Protection Regulation, which hopes to strengthen and unify data protection for individuals, might find the goal posts have been moved by the time it is enforced next year. Online, some retailers are so meticulous in their data-gathering that they can take advantage of everything you do on-site, from what you look at to what you do transactionally. And as A.I. marches on, we also run the risk of putting too much faith in computers. Even the best A.I. make mistakes, but there’s also a conflict between predictions and judgments when it comes to making decisions. Anyone who’s had a credit card blocked while they’re abroad, for example, knows why it was blocked but nevertheless wouldn’t have blocked it themselves.

There are strictly practical concerns associated with technological change as well as criminal or ethical ones. All this means that it is up to the retailer to be transparent and self-policing and the consumer to be vigilant and careful.

Of course, the tech boom has led to countless benefits. We now live in a retail universe of payment gloves, augmented reality hairstyles and touch screens that suggest products to you based on your personality. Payment is generally more secure and more pain-free, and self-service checkouts and cashless payment are shortening queues. There is no reason why the shopping experience can’t keep on improving. Completely new and exciting trends are just around the corner: so-called talking brands, for example, that interact with the consumer through platforms like WhatsApp, and an increasingly playful shopping experience through location- and time-sensitive discounts – something dubbed the “Pokemon GO” effect.

So there’s reason to be optimistic. While we must be aware of the potential pitfalls of technological change – fraud or unemployment, for example – we also need to remember that they have not yet happened on a scale large enough to be statistically significant. There’s more fear surrounding what could happen than what has happened, and in the meantime, our shopping experience as consumers is improving. So should we be worried? Perhaps “aware” would be a better word. Because while there are dangers, there are also opportunities.

Our job, then, as consumers is to not to outsource all our human faculties to technology and to be alert to the risks of what we do online, in-store or elsewhere. As retailers, we must simply make sure that we conduct ourselves in an ethical way as the law adapts to technological changes and to work collectively to diminish the negative aspects of these trends so we can emphasise the positive. In doing so, we can ensure a sustainable future for the sector, and establish long-term trust with the consumer. Shopping will become more and more personal, enjoyable and efficient. And all of us – the retailer, the consumer and the economy – can benefit.